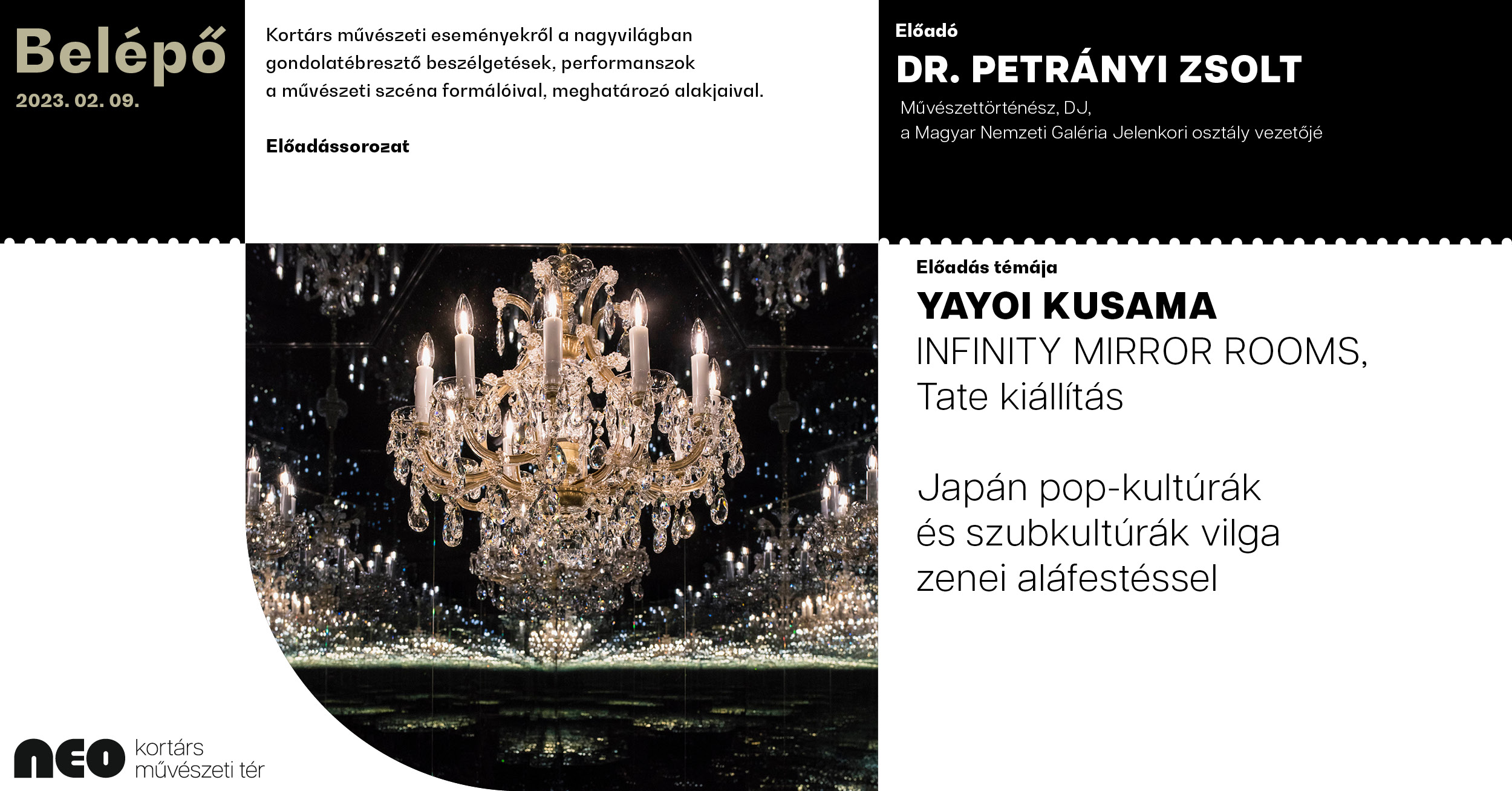 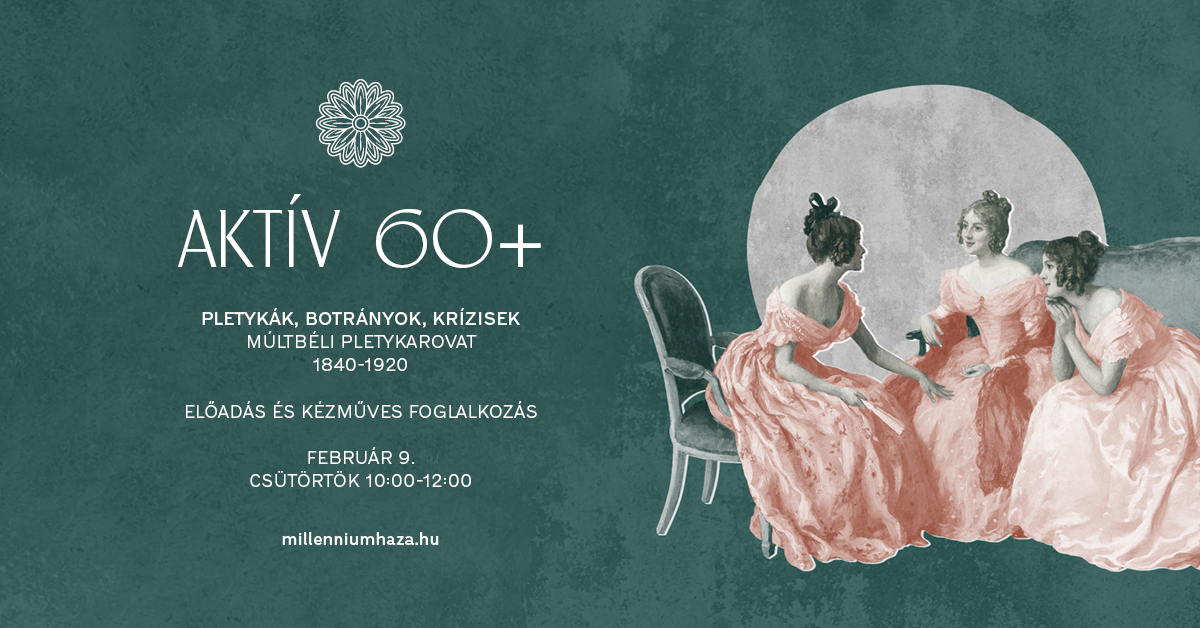 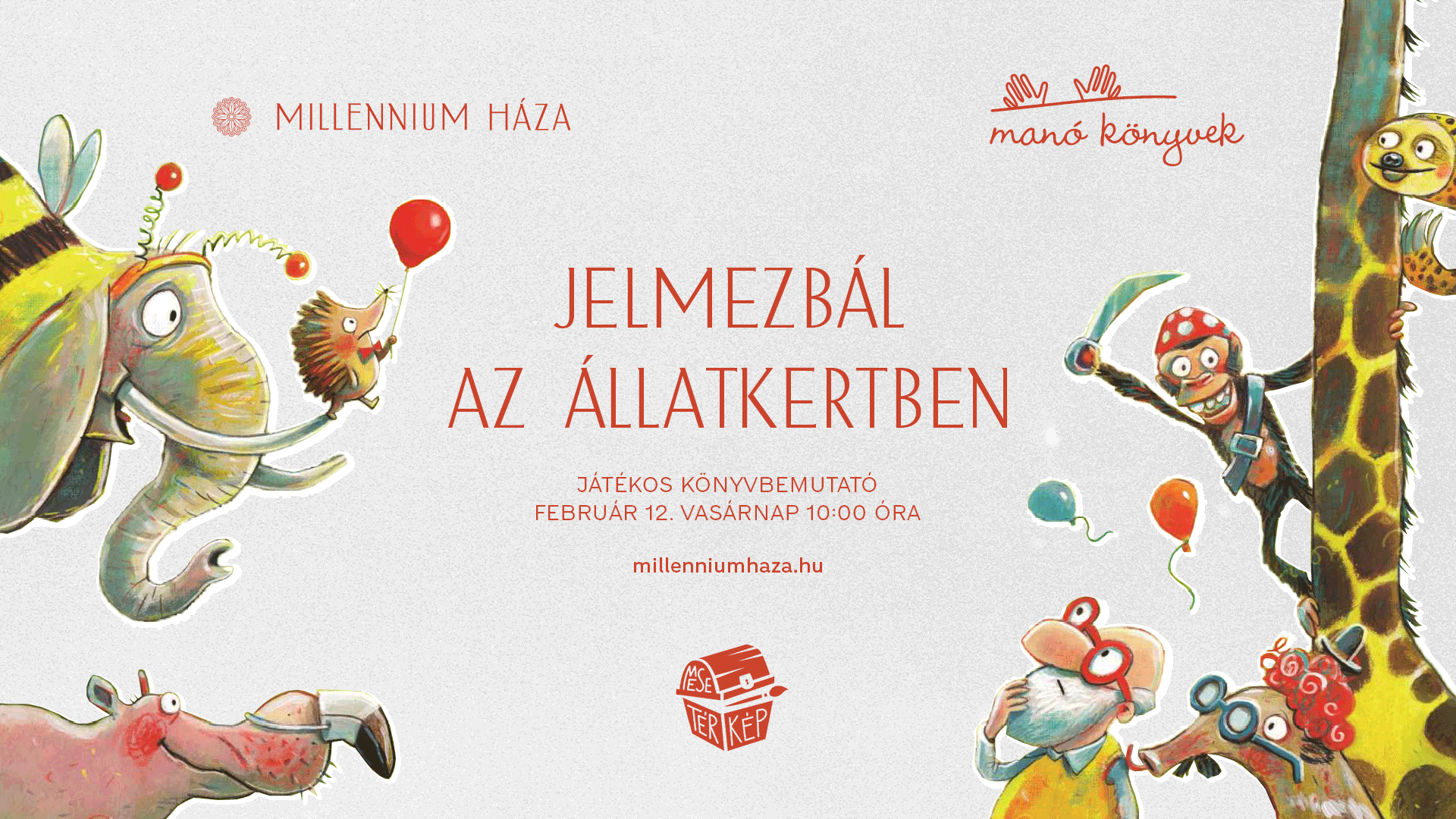 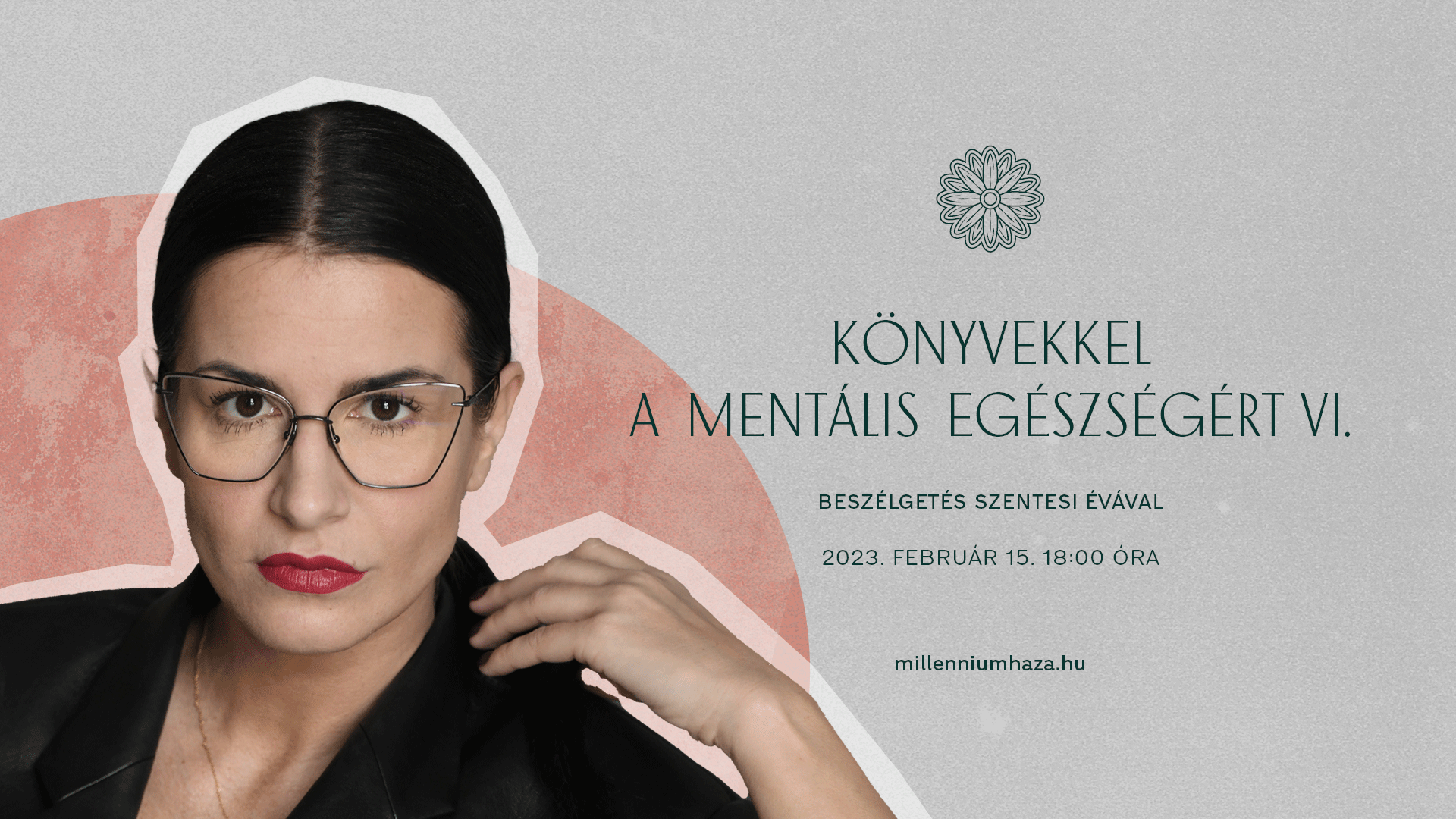 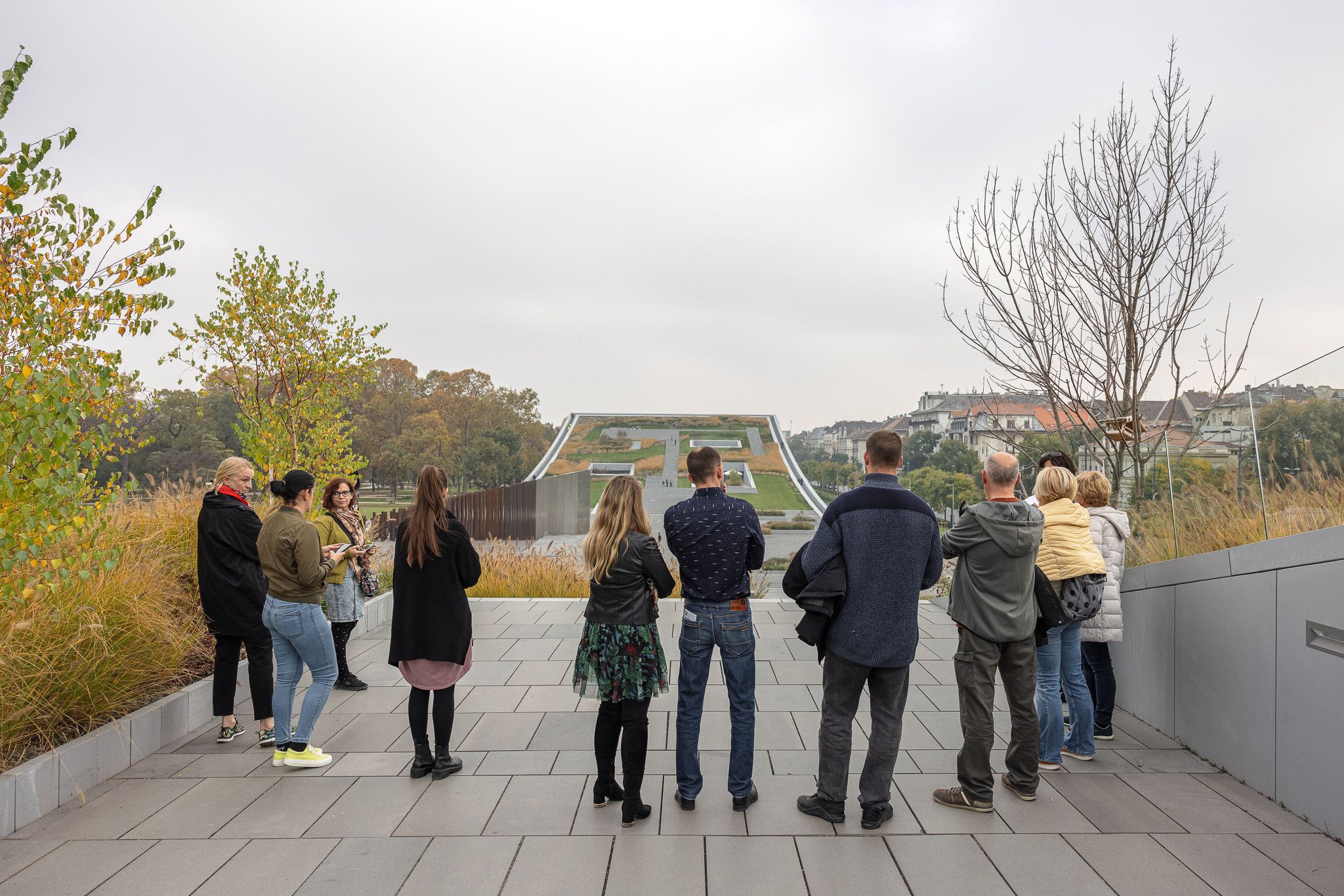 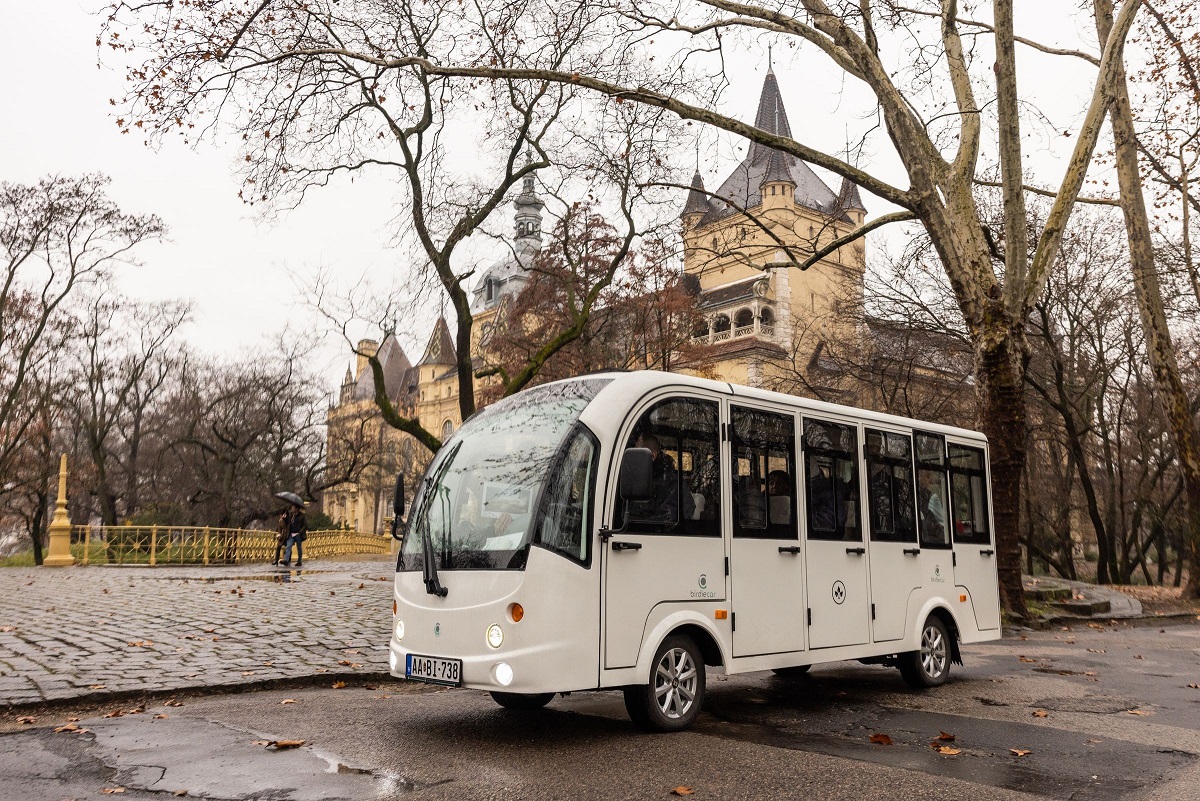 GUIDED WALKS FOR GROUPS - IN ENGLISH 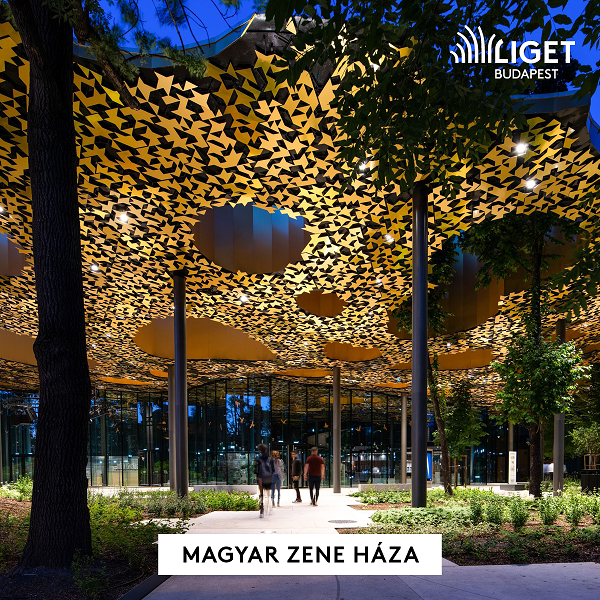 GUIDED WALK OF THE HOUSE OF MUSIC HUNGARY BUILDING - FOR GROUPS

Deemed by the international profession as one of the most anticipated buildings of the world in 2021, the multiple-award-winning House of Music Hungary welcomes visitors with a lot of surprises and interesting details. 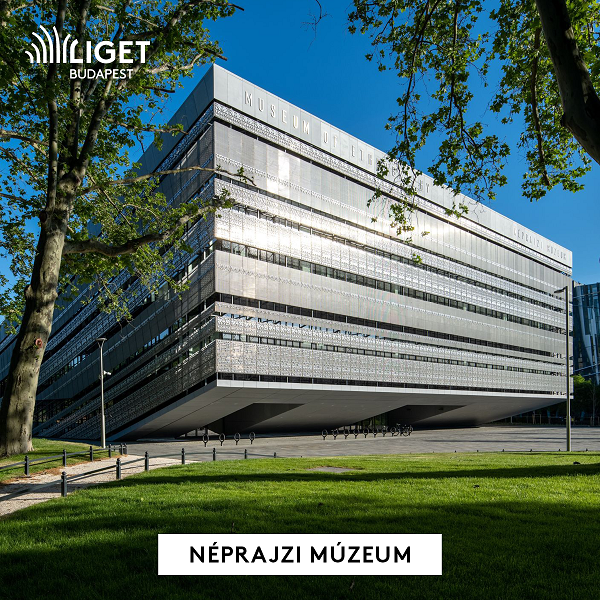 GUIDED WALK IN THE MUSEUM OF ETHNOGRAPHY BUILDING - FOR GROUPS

The impressive building of the Museum of Ethnography is strewn with beautiful and unique details. The guided tour reveals all of these while you are shown around the most important spaces of the building, including the visual depository holding ceramics from all over the world as well as the main attraction of the Visitor Centre, namely the Golden Age of Budapest and the Liget Project mock-ups. 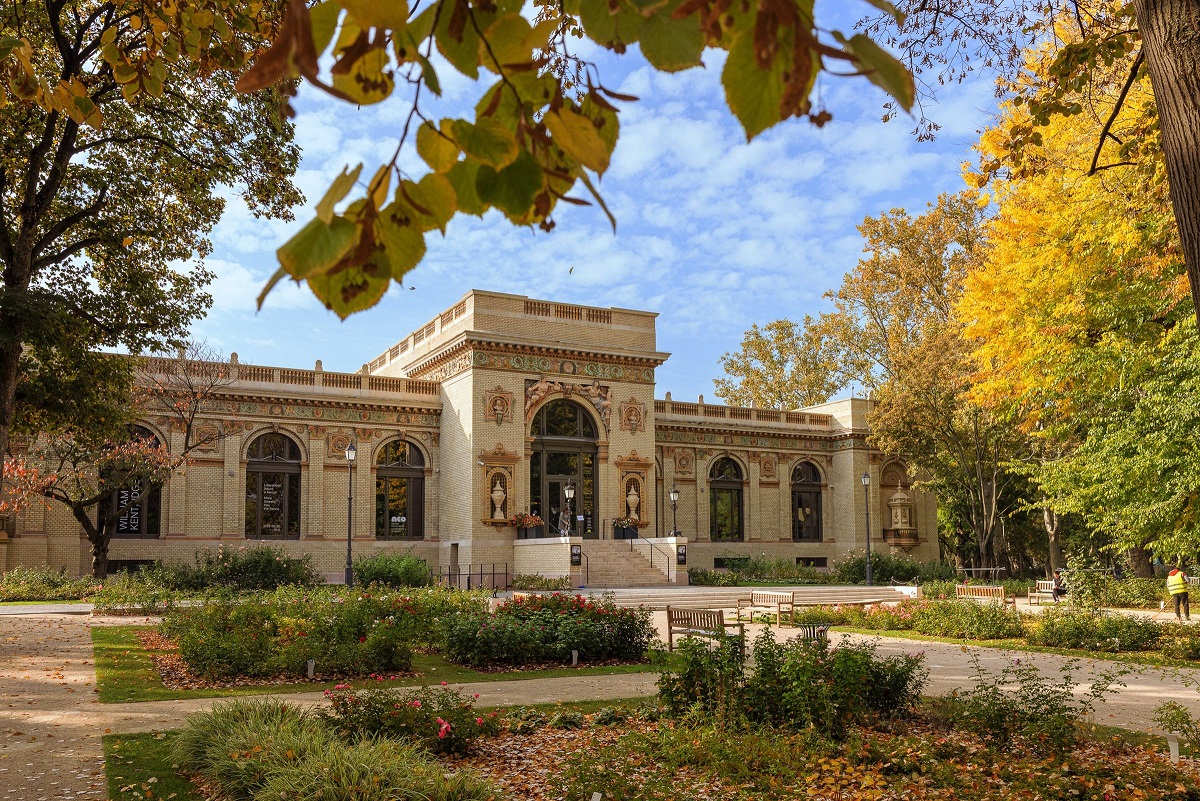 During the walk visitors are guided through the history and renewal of the Kunsthalle for Exhibitions, built in 1885, with special attention devoted to the Zsolnay decorative elements as well as the present of the House of the Hungarian Millennium.&nbsp;

One of the Városliget's most beautiful buildings, the former Olof Palme House, has been renovated. Among the oldest structures in the park and formerly a venue for the "Hungarian millennium" exhibition, the building was opened to the public in October, 2019 thanks to the Liget Budapest Project. The house has been restored with a focus on tradition but in accordance with the standards of the 21st century, opening with a temporary exhibition showcasing the golden age of the Városliget. It will later hark back to the most successful period in Hungary's modern history with a permanent, interactive display focusing on turn-of-the-century Budapest.